The first major Championship of the year was held at a cold changeable St James Playing Fields in Paisley yesterday. 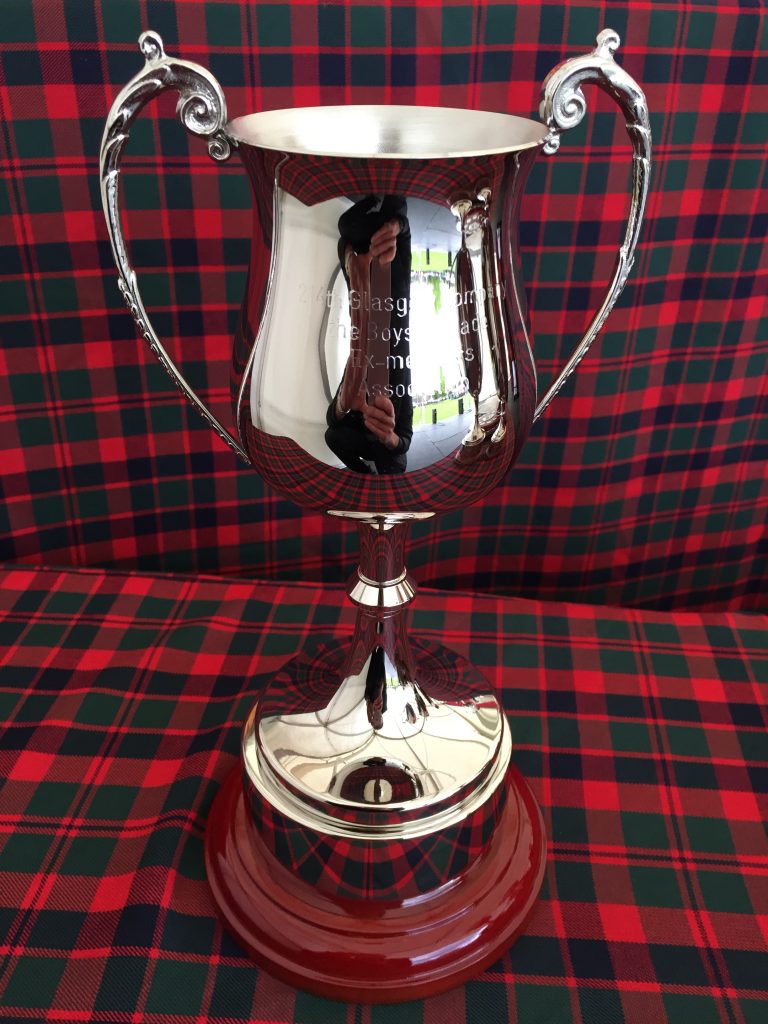 They were the inaugural winners back in 2016.

The Grade 1 Championship was won by St Laurence O’Toole from Ireland.