‘Following my trip to New Zealand, I travelled to Buenos Aires in Argentina to participate in workshops with one of the local bands – Highland Thistle – together with Stuart Liddell and Steven McWhirter, the PM and Leading Drummer respectively of the Inveraray and District pipe band.

We also performed in a concert, shortly after our arrival, when I performed a brief solo and both Steven and myself took part in a drum fanfare with the band’s drum corps. 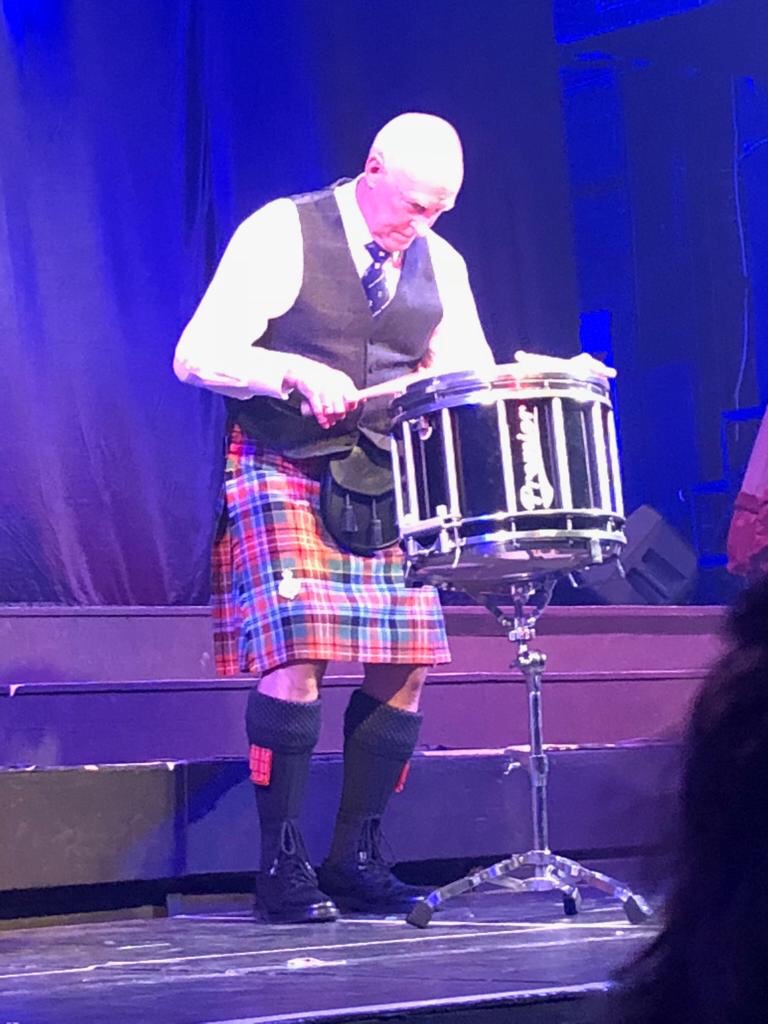 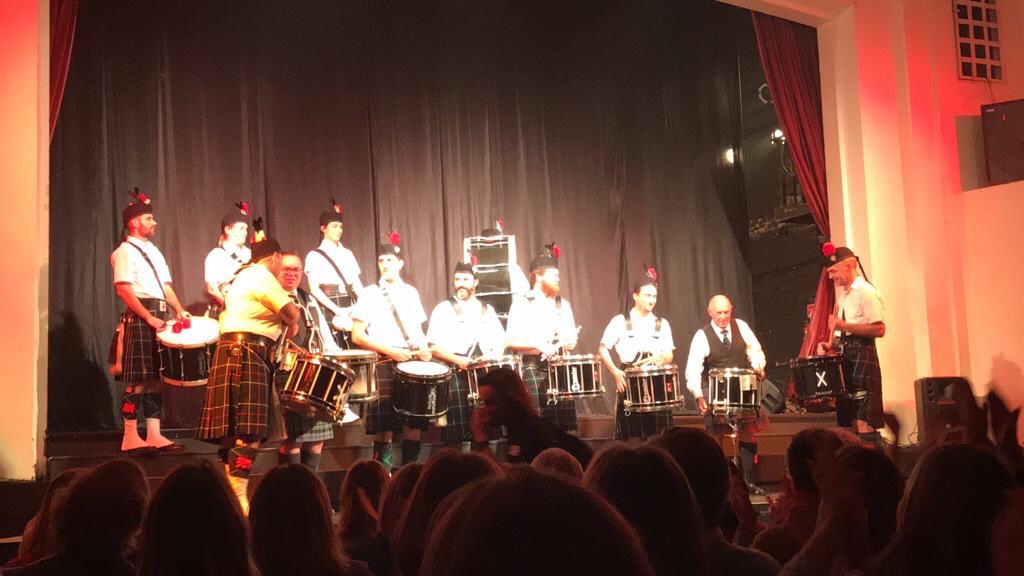 Workshops aside, we were very well looked after by the band members who held an ‘asado’ (bbq) to celebrate the 10 days we’d spent with them. 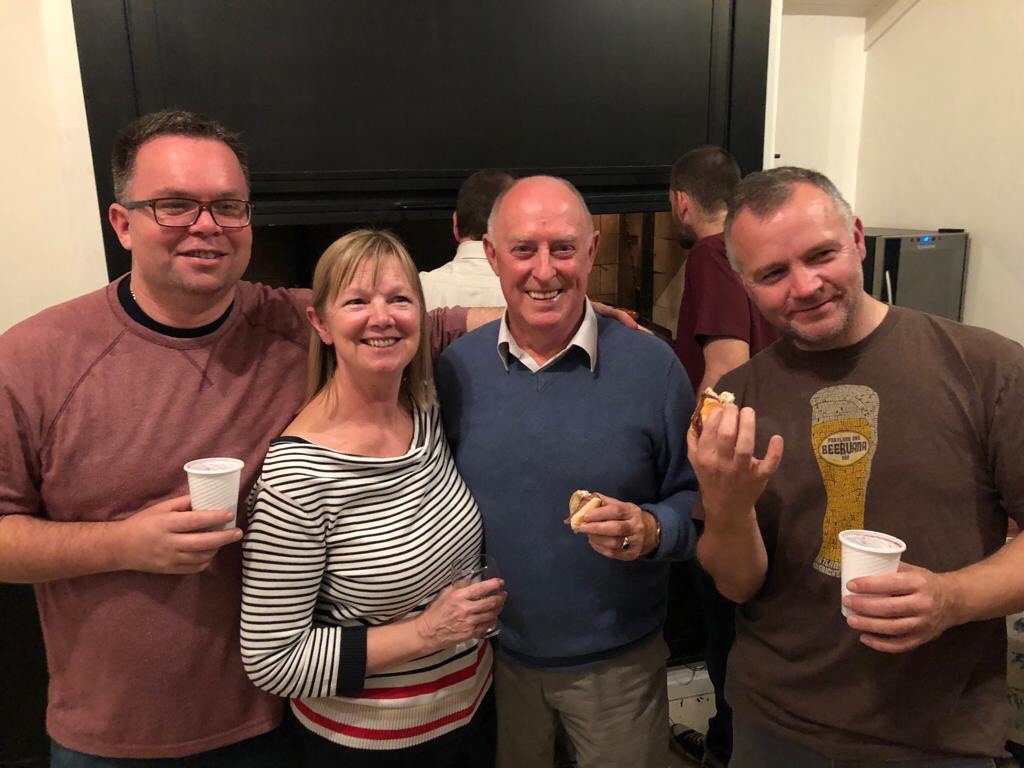 The Noble bandwagon has now moved on, briefly, to Uruguay before returning to Argentina for a tour of one of the Northern provinces.

Well done Joe good to see the 214 teachings are still being shared Worldwide.