The competition took place on 1st September in Wellington. 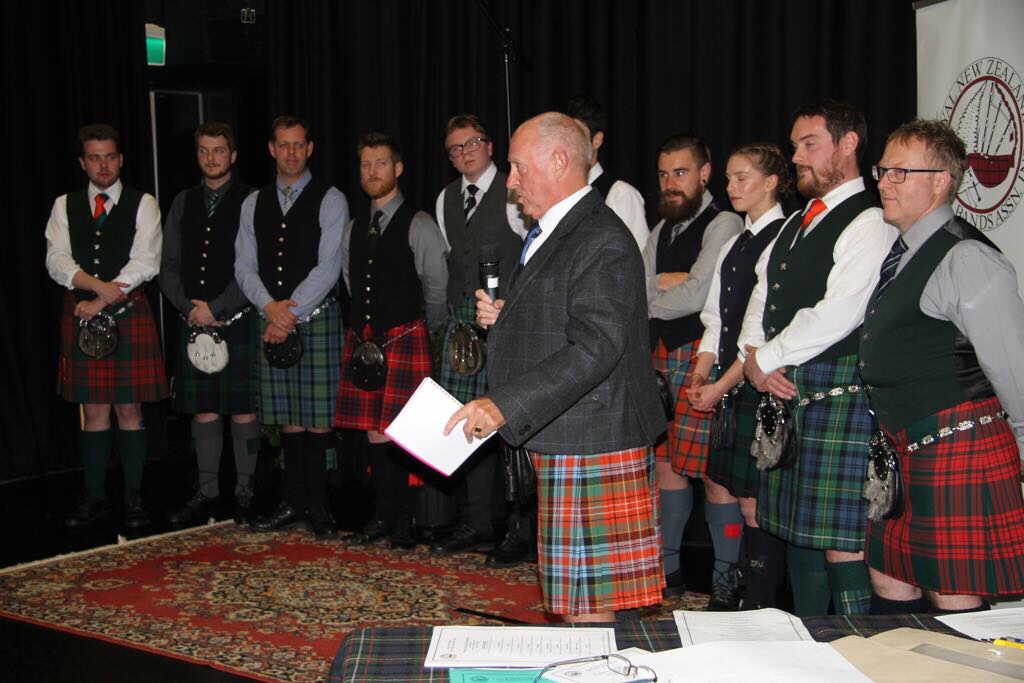 Joe saying a few words before the winners are announced.

While on the North Island, Joe and his wife Lynn made time to visit ex-members Stewart Gorle and Bobby Turner. 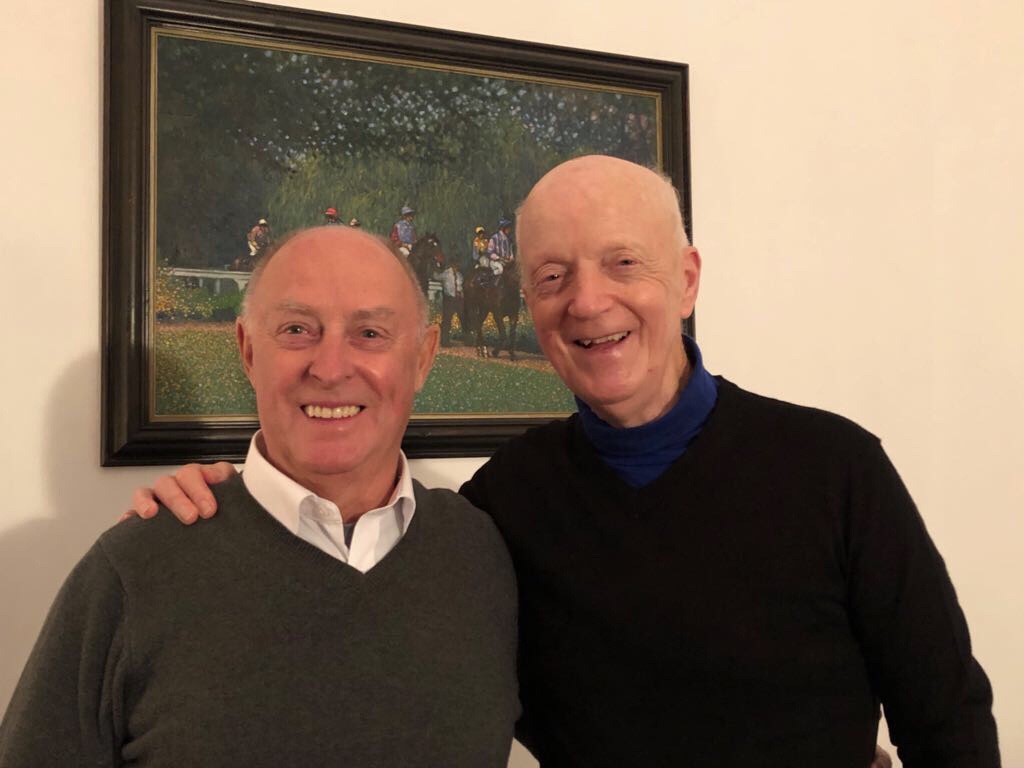 Both Stewart and Bobby send their regards to the 214 ex-members and especially to those they played with in the pipe band.

Joe and Lynn left Auckland on 7th September, headed for Argentina where Joe will be involved in workshops with a band in Buenos Aires.

Hopefully we will see some more pictures and hear about Argentina.

Good to see the 214 is still involved on a worldwide basis.