This appeared today on the website that 214BB Ex Member Robert Wallace runs. 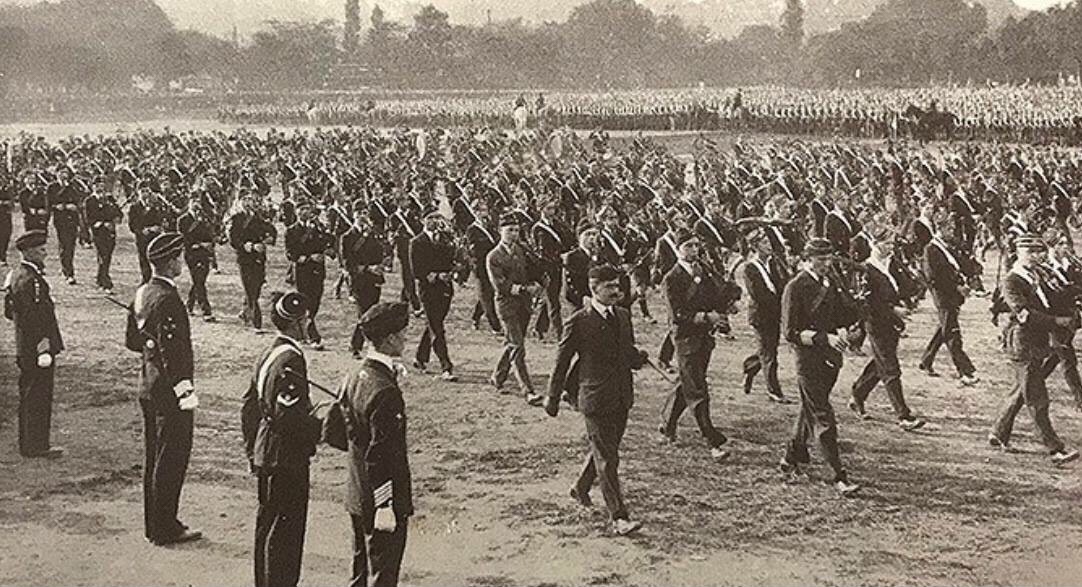 The picture up top will stir the heart of every ex-BB piper out there. Over 600 pipers! The photograph is from the Jubilee celebration held at Queen’s Park, Glasgow, in September 1933 held to mark the 50th Anniversary of the founding of the movement by Sir William Smith. The picture was on display at a recent exhibition held in Glasgow’s Mitchell Library and mentioned last week. So many of the young men on parade would be caught up in the WW2 conflagration only a few years later and all would have done the BB proud.

The astonishing crowds at Bellahouston Park in 1933

To quote from a report: ‘The Jubilee in 1933 was the biggest event ever held in the history of The Boys’ Brigade : numbers were at their very best, with a total enrolment of 111,871 Boys and 52,219 Life Boys. Jubilee weeks, pageants, displays and thanksgivings were to be held up and down the land. The Jubilee Review took place at Queen’s Park Recreation Ground on Saturday 10th September with a parade state of 32,520 Officers and Boys. 100 special trains and as many buses carried the BB to Queen’s Park where 16 schools were open to provide 1230 breakfasts, 10,949 lunches and 17 ,700 teas during that long exciting day. The Inspecting Officer for the great event was His Royal Highness, Prince George, in naval uniform. The Parade of 17 Battalions was led by the 1st Glasgow, under their Captain, Douglas Pearson Smith, son of the Founder. 637 pipers formed the Massed Pipe Bands, all bravely playing ‘Highland Laddie’. The most dramatic moment was the Advance in Review order – thousands upon thousands of Boys advancing as one man.’

Our oldest Ex Member, Hugh McKinlay told me the 214 band played at this and paraded with the Company.

All the Companies marched from George Square to Queens Park in numerical order.

By the time the 1st Glasgow BB Company had arrived at the Park there were still lots of Company’s who hadn’t left George Square, so vast were the number of boys on parade. 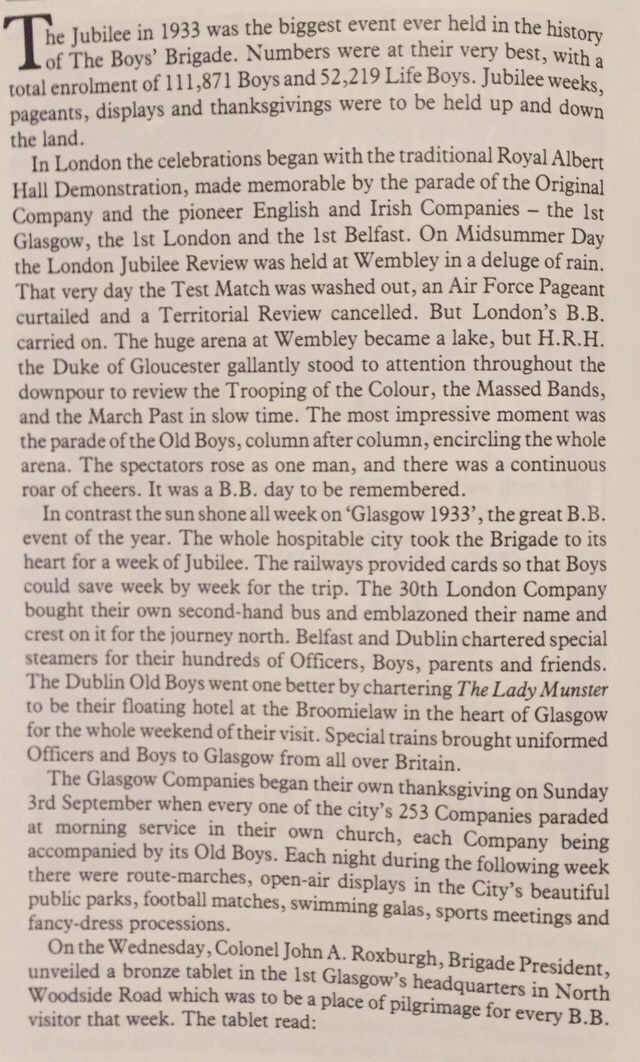 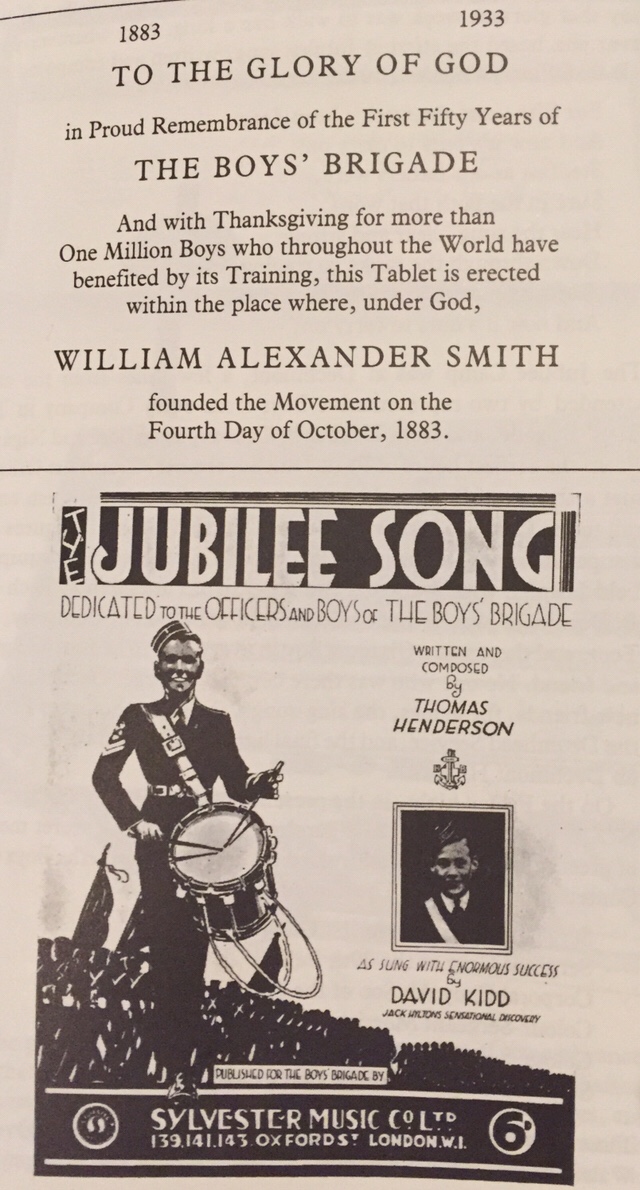 The Glasgow Battalion of the Boys Brigade, currently have a display of memorabilia from the Glasgow City Archives in The Mitchell Library.

There are special talks by B.B. historians, (only one left to do on Wednesday 15th November at 2pm.)

I have not been able to go and see it yet.

(If anyone does go could they drop me a message?) 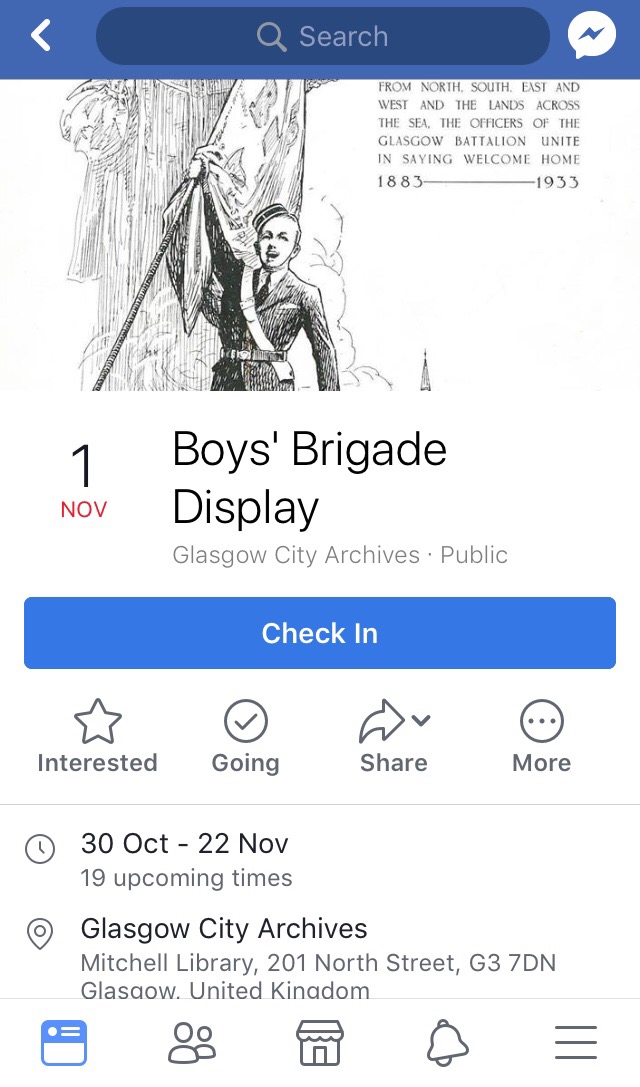 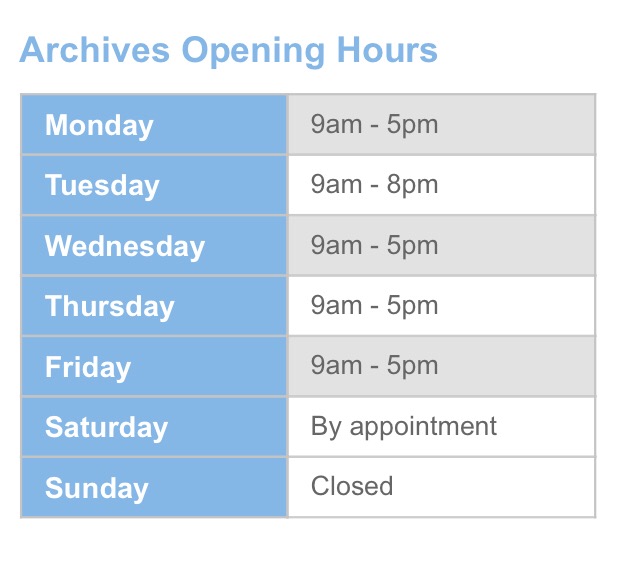 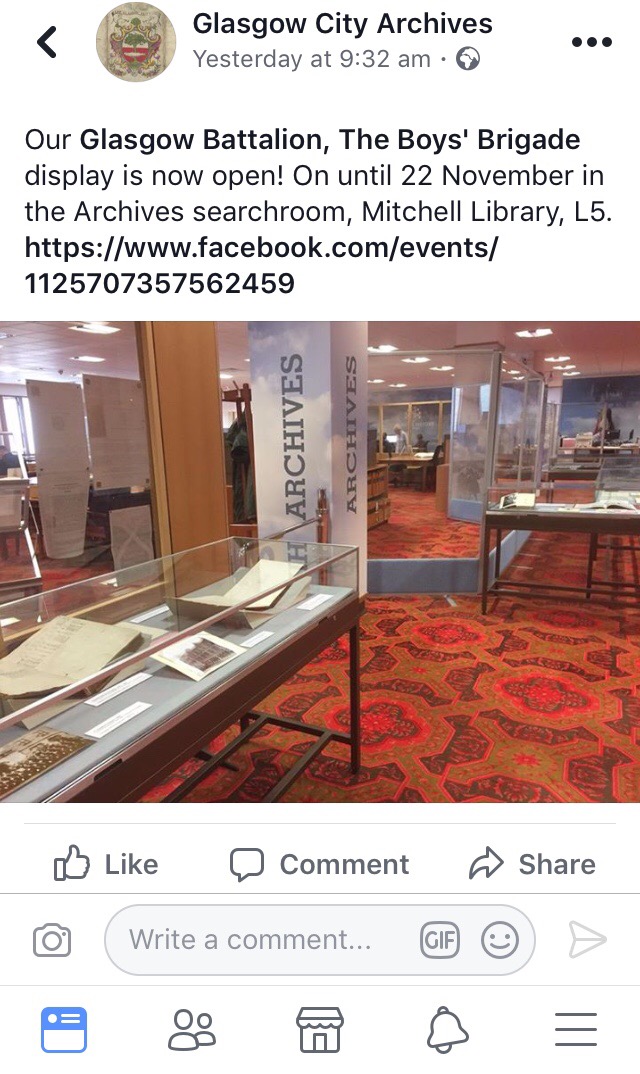 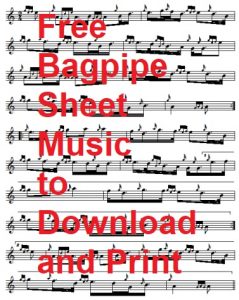